We bring you the freshest seasonal produce, meat, and seafood available through partnerships with local farmers and artisans. We aim to cook unpretentious and approachable food that is not only delicious but memorable. Our goal is to deliver a truly unique experience to you and your guests. 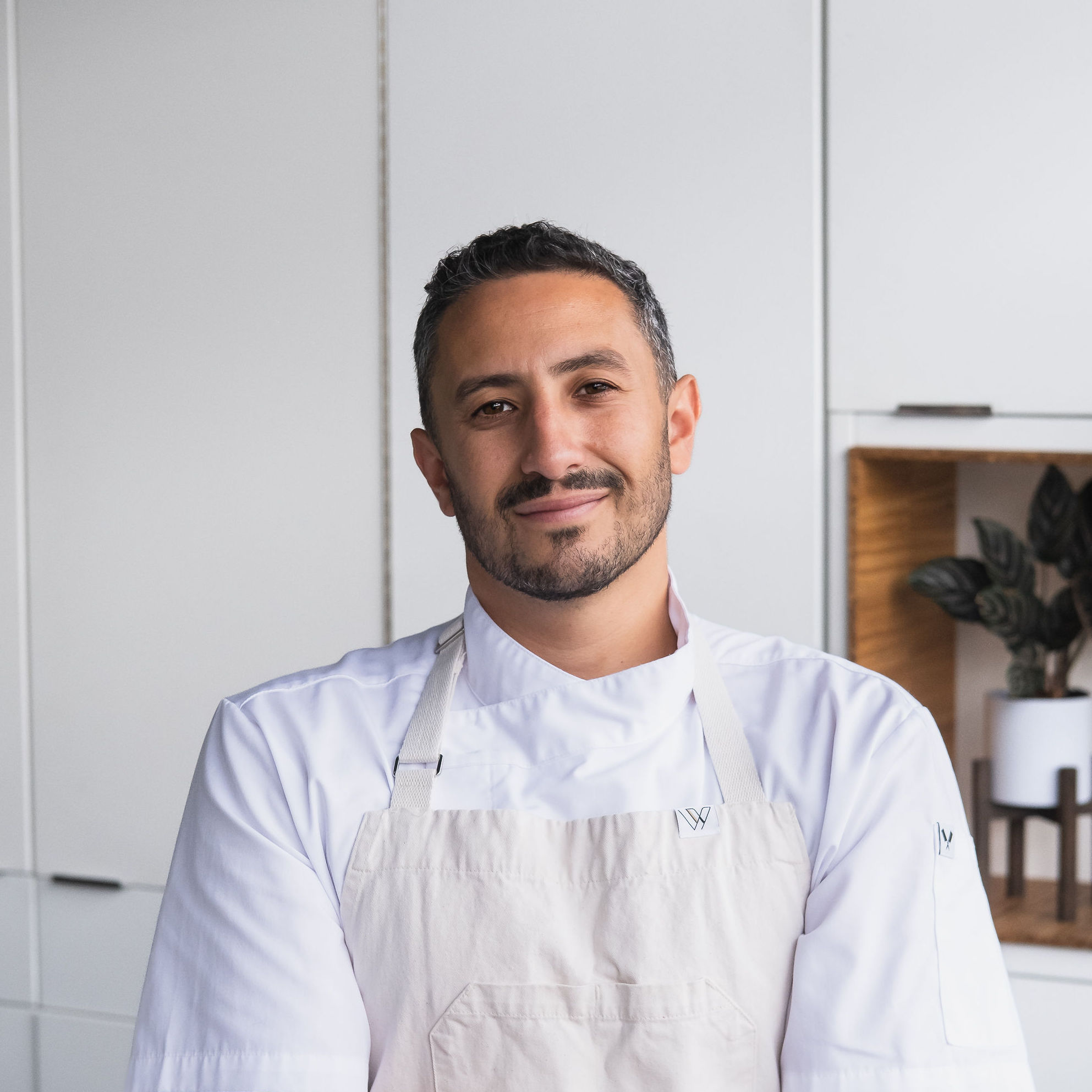 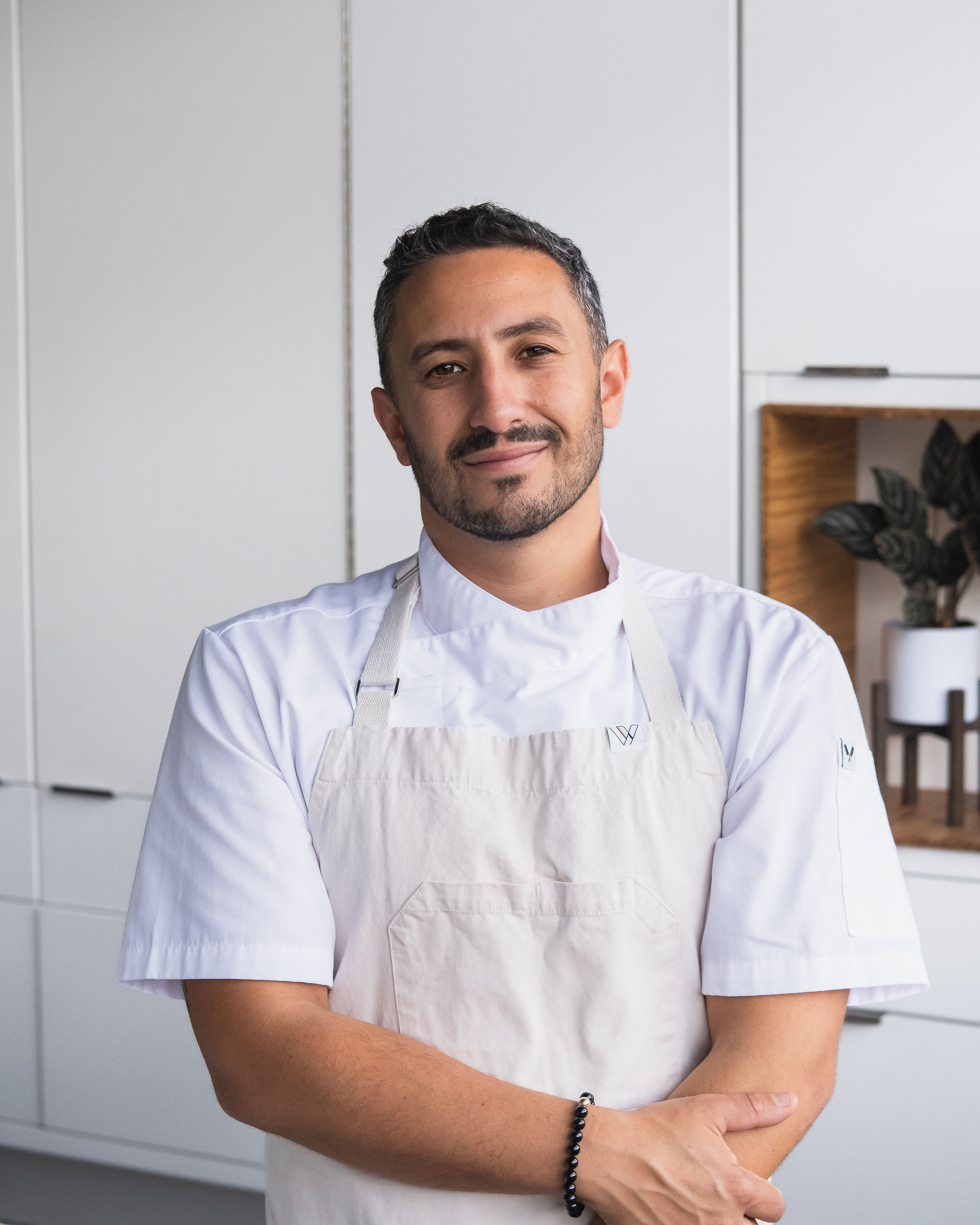 Evan Elman is a young chef hailing from Cambridge, Massachusetts, now based out of Vancouver, BC. Evan began working in professional kitchens at 14, and after graduating from The University of British Columbia (UBC) in 2013, he put academia on the back burner and reignited his passion for cooking.

Evan has traveled to exotic locations as a cruise ship chef in Antarctica and a Sous Chef on the remote island of Haidi Gwaii. Evan has also worked with the Hawksworth Group in Vancouver and orchestrated pop-up dinners in New York City, hosted by Samy Road, and attended by diners from the New York Times, Food & Wine, and Complex Magazine among others. 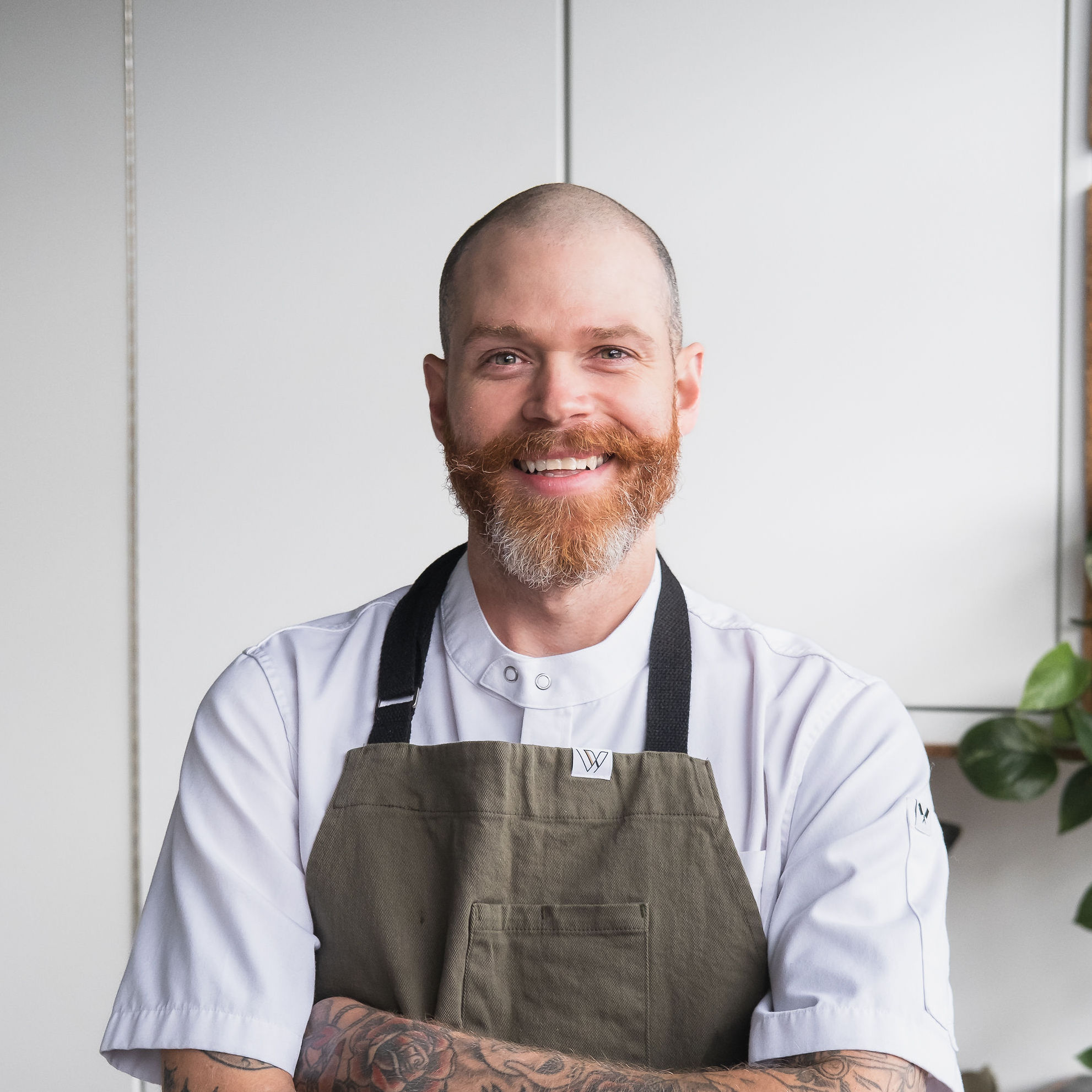 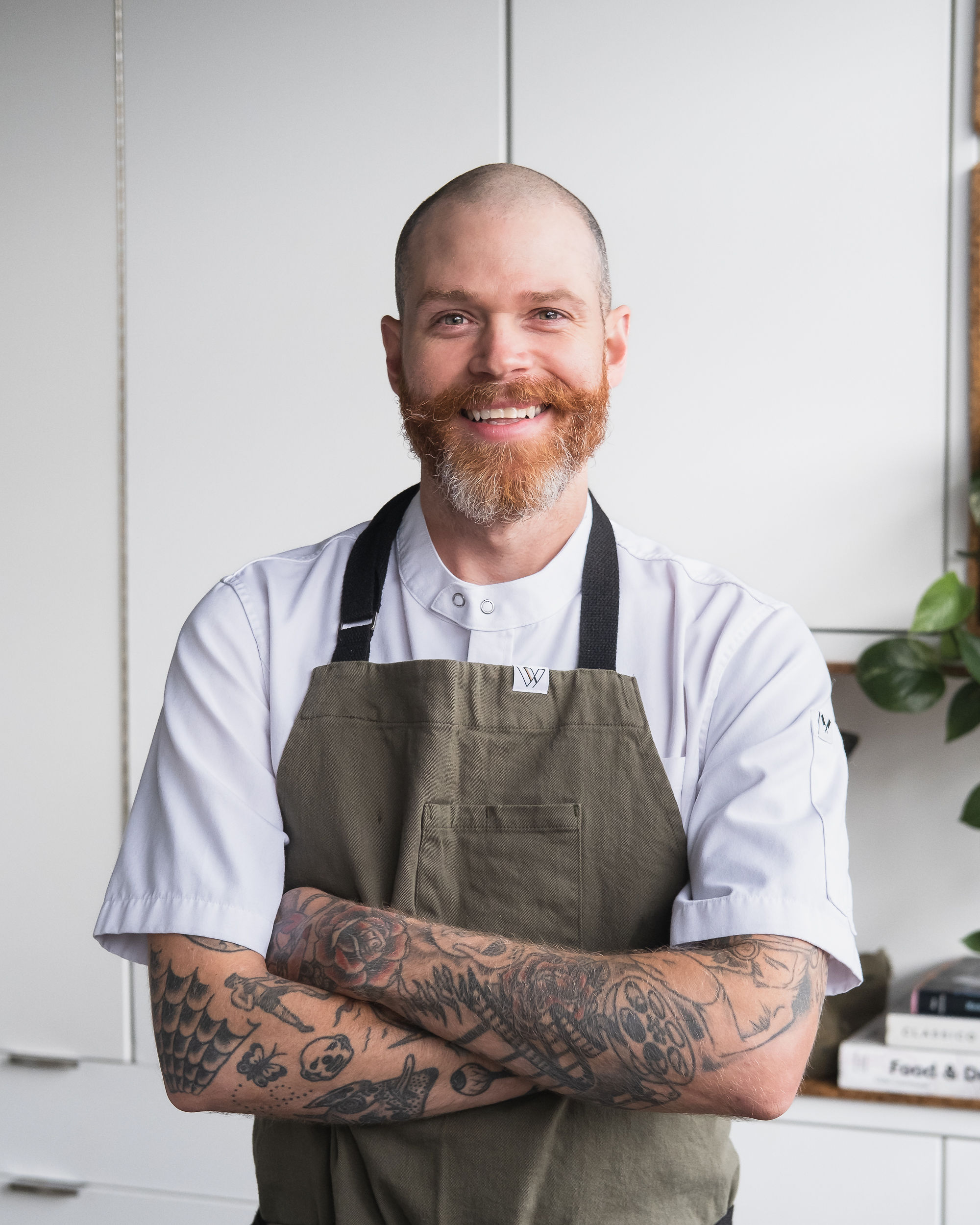 Vancouver-based fashion designer turned chef Brockton Lane knows what it takes to make an aesthetically tantalizing product. Brock blends his eye for fashion with a passion for Latin American cuisine and uses hyper-local Pacific Northwestern ingredients. Well-versed and well-traveled, Brockton has spent the past ten years in restaurant kitchens worldwide, honing his craft. Brockton has cooked with some of the best chefs in Vancouver, Mexico City, Austin, Tel Aviv, and Toronto. He loves challenging his creative side while still paying tribute to classic cuisine. 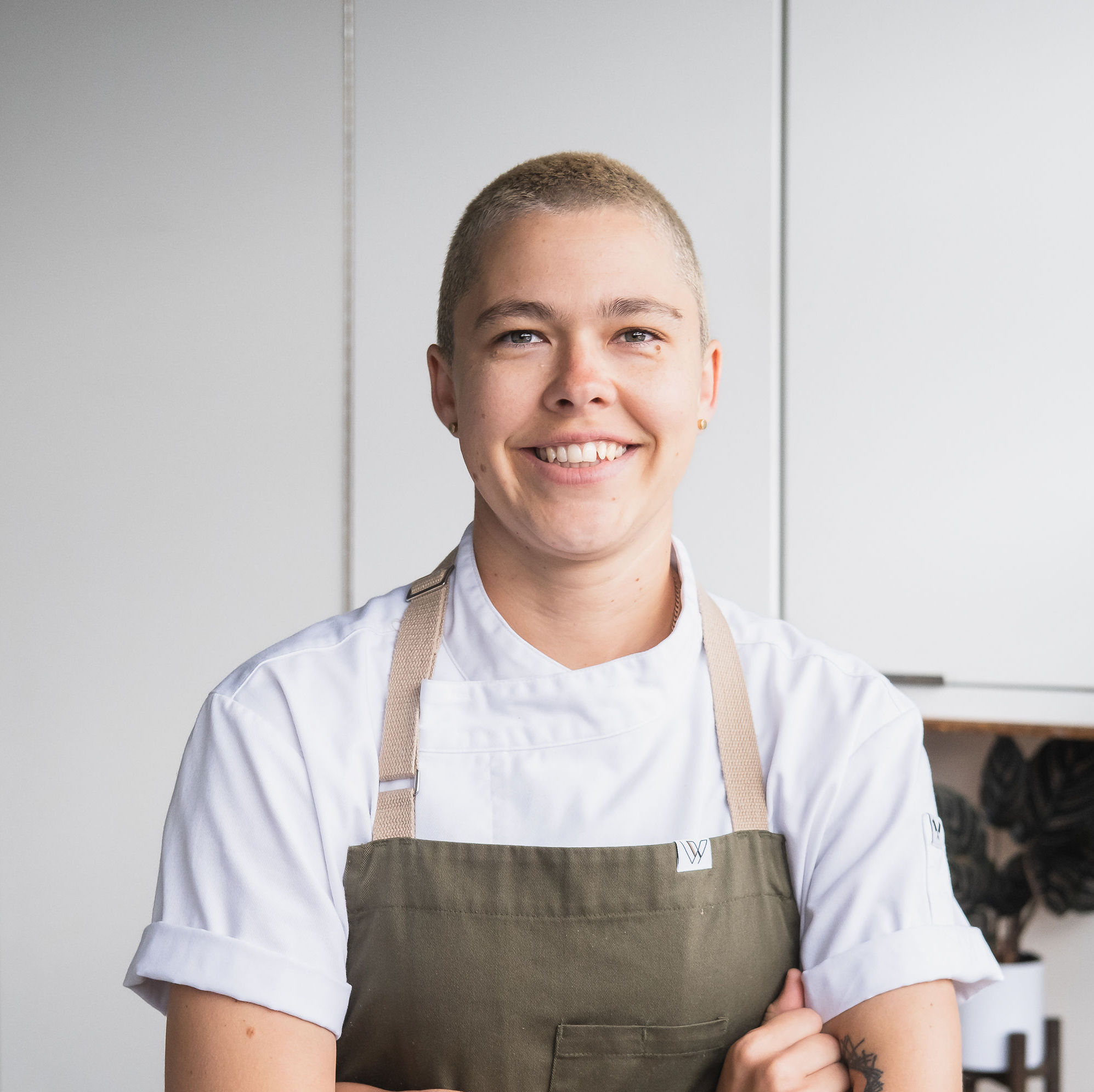 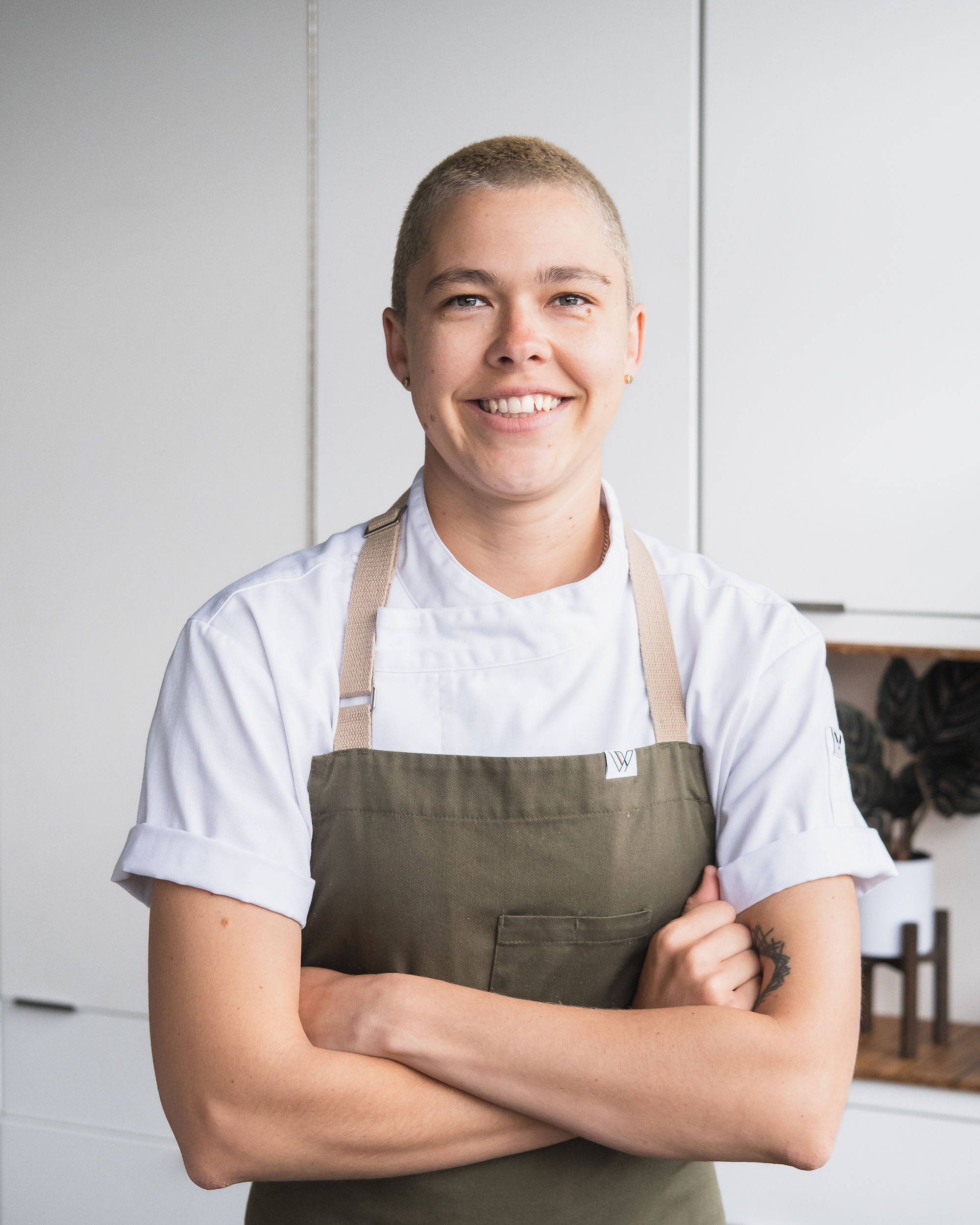 Noga was born and raised in a fishing family and grew up in Perth, Western Australia. Noga began cooking at 16 years old and was immediately hooked. They began traveling and working abroad in kitchens at 18, taking their career path seriously. At age 20, Noga moved to Japan to hone their craft and spent two years working in various high-end restaurants learning about Japanese cuisine. Noga spent the next part of their career traveling, cooking, and learning cultures throughout India, Sri Lanka, Nepal, and South East Asia.

Noga moved to Vancouver and spent 36 months as the Sous Chef at Ancora. During the pandemic, Noga switched their focus to private dining and has become passionate about the alternatives to life on the kitchen line.

Three fun things about Noga: they have a twin, played Australian football nationally throughout their teens, and cook professionally because food is their vehicle for creating human connection. 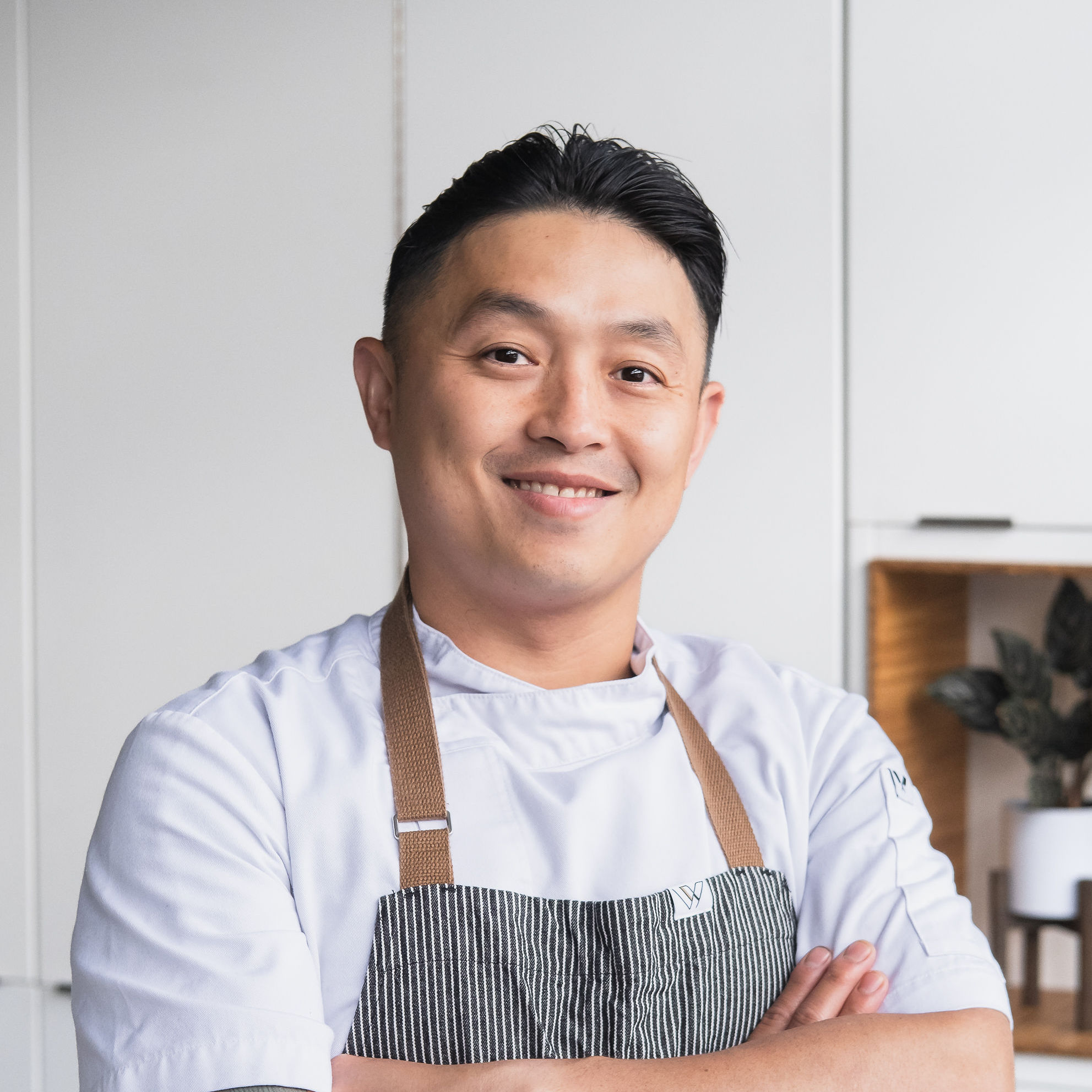 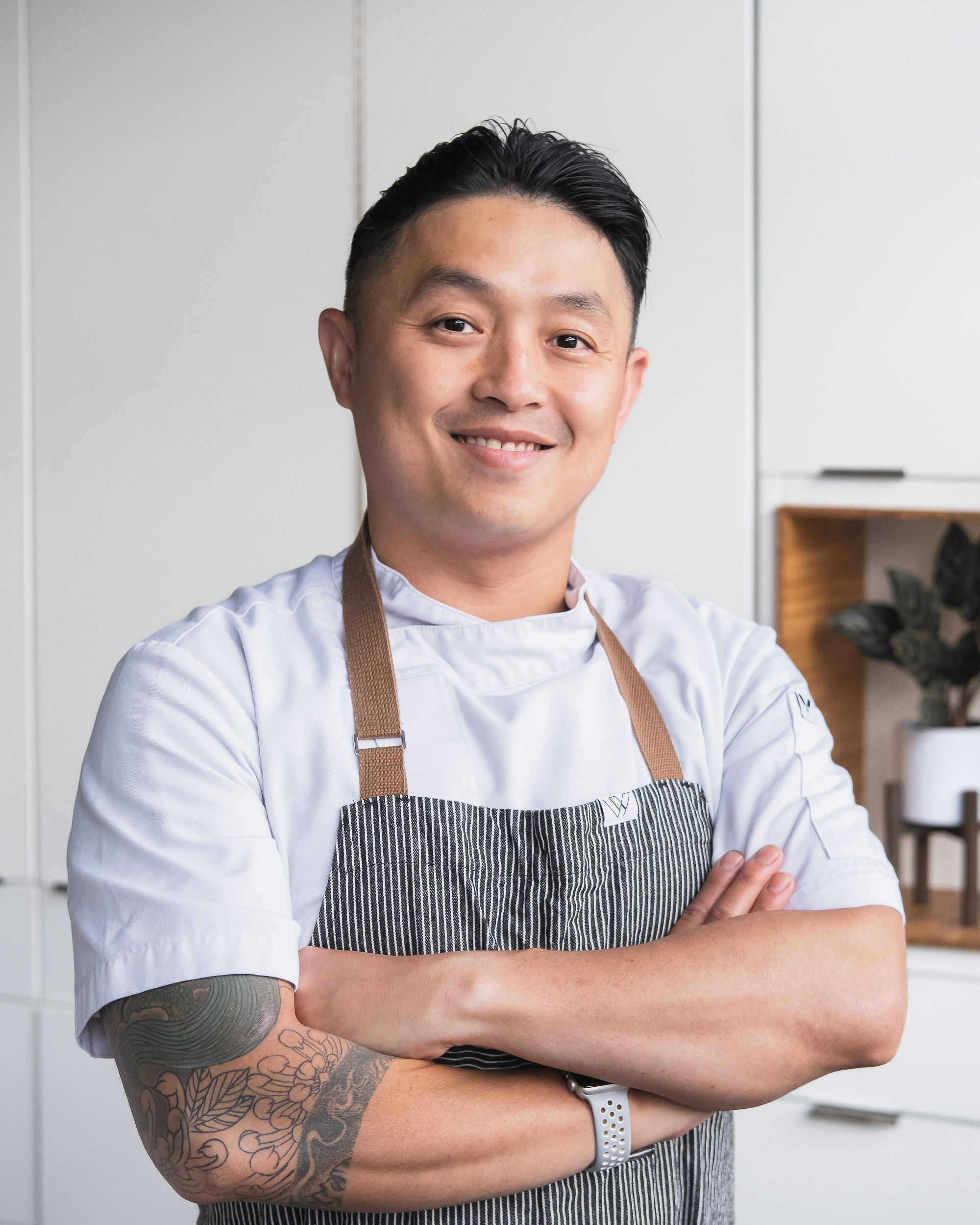 Kenji was born in Vietnam, where he began his career in cooking. At 23, Kenji moved to Canada and began working in Vancouver as a cook and worked his way up in various restaurants around the city, learning how to hone his craft from great chefs. Soon afterward, Kenji took the lead at the Ventura Room in a development role for off-site events and a sushi program. Kenji's love for private events formed with the Kered Group, and he pursued a career as a private chef and joined Vancouver Private Dining. 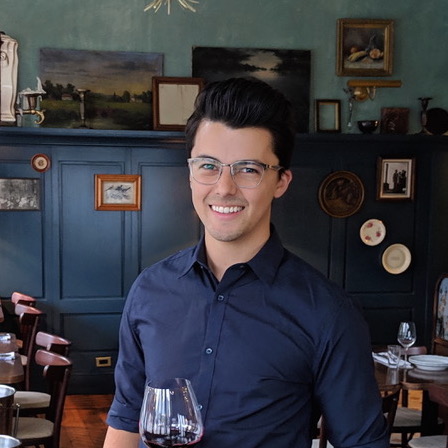 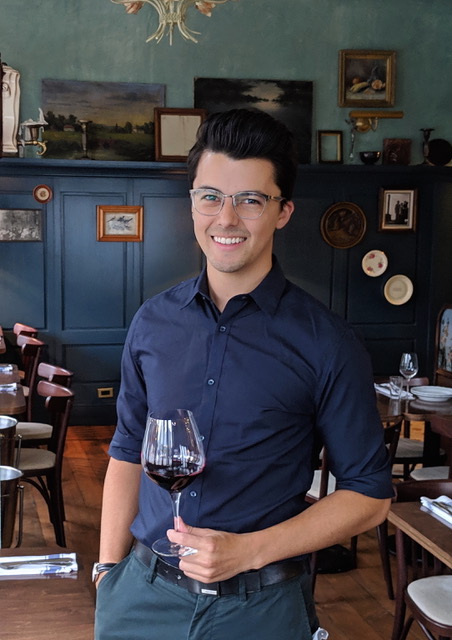 Tiago de Souza Jensen was born and raised in Vancouver, where he soaked up the diversity and excellence of the food and beverage landscape. He has worked with wine in some of the city's finest rooms, including St Lawrence, Vij's, Nightingale, and Burdock & Co.

Tiago is a Certified Sommelier with the Court of Master Sommeliers and is pursuing his Diploma with the London-based Wine and Spirit Education Trust. He also has French Wine Scholar and Champagne Master-level certifications with the Wine Scholars' Guild. In 2020, he was awarded the Premier Crew award from Vancouver Magazine for hospitality excellence.

As the Sommelier for Vancouver Private Dining, Tiago seeks to highlight the excellent care taken when designing a menu by focusing on unique and elegant terroir expressions. 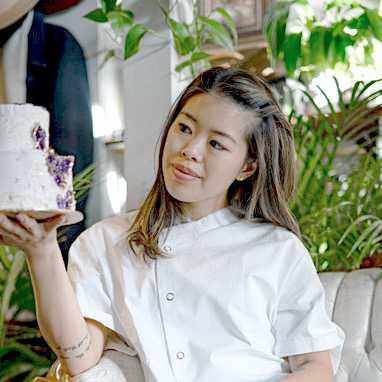 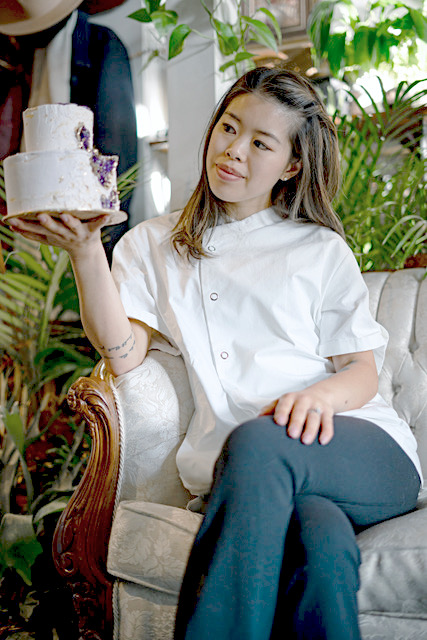 Megan Sanderson is a celebrated Pastry Chef who creates edible works of art. After graduating from the University of British Columbia, Megan studied Baking & Pastry Arts at the Culinary Institute of America. Upon returning to Vancouver, Megan has expanded her skills by working in prestigious kitchens such as Four Seasons Vancouver, Blue Water Cafe + Raw Bar, part of the opening team at Honey Salt, and most recently the Pastry Chef at Tocador. In 2019, Megan opened Mooch Custom Confections to create one of a kind cakes for weddings and special events.

With a background in fine dining, the standards of kitchen cleanliness and "doing things right" are at the forefront of her mind. Megan's attention to detail and constant strive for perfection is what makes her desserts unique. Her elegant cakes have caught the eyes of people worldwide. Mooch was featured center-page as one of the "Top 6 Wedding Cake Designers in the World" for Destination Weddings & Honeymoons Abroad Magazine.

Megan is delighted to join the talented team at Vancouver Private Dining and share her passion for the sweeter things in life.

Private Chef
Our team of chefs at Vancouver Private Dining is growing. We are looking for confident, efficient, talented cooks who possess a warm personality and a love for entertaining. If you meet the following criteria we would love to bring you into our kitchen for you to show us what you got!

‍Compensation is based on experience but typically sits above the industry standard.
To apply please email us your resume, some examples of your dishes or work and any relevant social media accounts at: evan@vancouverprivatedining.com

We also accept payment through:

© 2020 Vancouver Private Dining. All rights reserved.
Join our newsletter to stay up to date on events
Thank you! Your submission has been received!
Oops! Something went wrong while submitting the form. 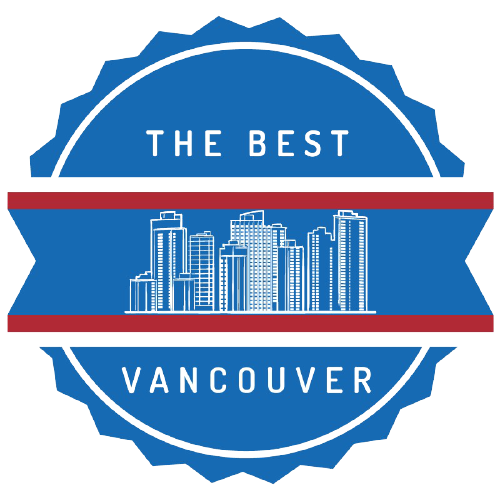